Get Circumcised After 35 To Reduce Risk of Prostate Cancer
Men who get circumcised after the age of 35 have a 45% lower chance of getting prostate cancer, according to a new study.

Men who get circumcised after the age of 35 have a 45% lower chance of developing prostate cancer, according to a new Canadian study.

The study, which was carried out by researchers at the University of Montreal and the INRS-Institut-Armand, also found that circumcision is most effective in preventing prostate cancer in black men.

Circumcision in black men reduces the chance of developing prostate cancer by 60 percent according to the study. Researchers describe circumcision as having a “protective effect” on black men, who were the only population group for whom circumcision had such a large effect.

The study indicates that black men tend to acquire the disease at a higher rate than other groups. The researchers found that black people who took part in the study were 1.4 times more likely to suffer from prostate cancer when compared to other population groups.

Men of any race who were circumcised as a baby  had a 14% less chance of developing prostate cancer according to the study.

Previous studies have also linked circumcision with a reduced risk of acquiring STD’s including HIV. The World Health Organisation states that, “There is compelling evidence that male circumcision reduces the risk of heterosexually acquired HIV infection in men by approximately 60%.”

Researchers interviewed 2114 people for the study, half of whom had prostate cancer and half who didn’t. Questions researchers asked the subjects covered aspects of their lifestyle and medical history.

The researchers believe that the results of the study must be confirmed by other studies, especially because relatively few black men participated in research. 178 black men, mostly of Haitian origin took part in this study.

-Click here to view the full text of the study 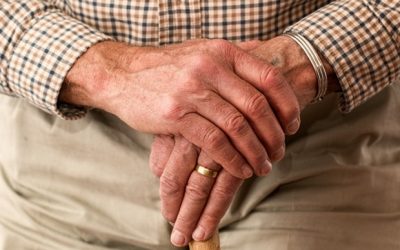 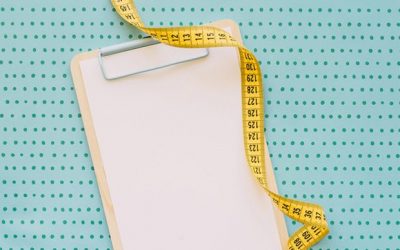